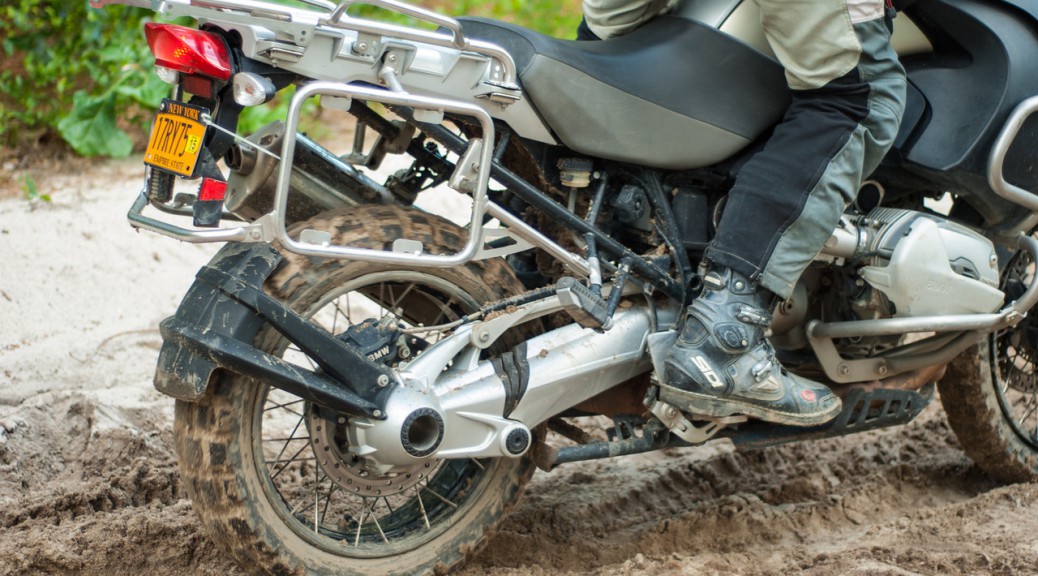 The staff and instructors are champion Enduro, Motocross and Rallymoto racers as well as experienced adventure riders.

They have also been organizing AMA National and Local Adventure and Dual Sport rides in the Pinelands since 2005. Mani moved to New York City and needed a way to balance out his life. ADV/off-road motorcycling was right up his alley. He took our Dirt 101 Course and after 40.000 of off-road miles in just about 2 years Mani is PBAC Assistant Instructor.

PLANS: Year long trip from Brooklyn, NY to Ushuaia, Argentina and back in the near future.

Videos Our Location
New Jersey’s Pinelands National Reserve, located in the Southern half of the state, is a unique and fascinating natural resource covering over a Million acres. It is the largest body of open space on the Mid-Atlantic seaboard between Richmond and Boston and less than two hours from Manhattan. It’s also a great place for an off-road adventure ride. There’s over 1000 miles of legal dirt roads and dozens of forgotten towns just waiting to be explored. You would be amazed at the vast wilderness of the State Forests and Wildlife management areas and the fact that you can have an incredible journey this close to home. Visit the Pygmy Pine Forests, Cranberry Bogs, magnificent Atlantic White Cedar Swamps, winding scenic rivers and what Witmer Stone once described early in the 20th Century as “desolate stretches of white sand barrens”